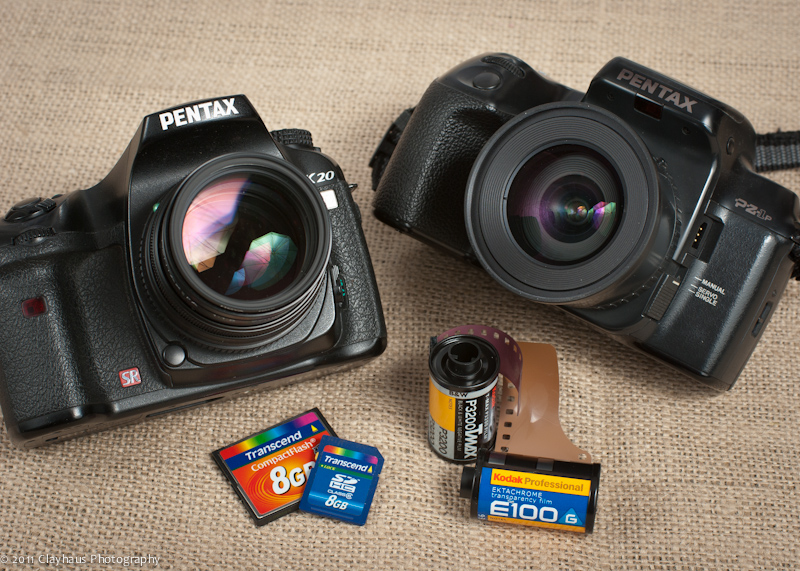 A recent posting on a local photography forum I belong to prompted a flurry of posts that currently number around 120 plus a couple of spinoff threads. The discussion and exchanges were at times playful, petulant, passionate and opinionated, testy, boastful, once or twice borderline rude, sometimes fact-based and more often emotionally-driven. In the end — if there is an end — no ones’ minds were changed. Sound familiar? Scan backward 10 years or so and you know what the topic was: Film vs. digital. That poor horse was flogged to death, several times over. Like Lazarus, or some silly teen zombie movie, coming back to life long past when its pulse gave up the ghost.

We don’t hear much about analog versus digital anymore. Despite the fact that film shooters are still out there — as are a few of us vinyl record owners — digital photography and music has won the war. The topic of this recent post is nearly as old: Mac versus PC. The question was not quite phrased that way, but that is the path the conversation took. There were a few “it doesn’t matter” … “whatever you are comfortable with/can afford” … “I use Linux”, but generally it was all about “mine is better and here is why” with arguments that were neither new nor terribly convincing. Half way through the thread it took a predictable detour: Nikon versus Canon. Then the knives came out. Well, not really, but the heat was raised. I’m not sure why these types of discussions generally take on an argumentative Manichean flavor, but I assume we as humans are more comfortable with clearly black and white choices, when the world is of course poly-chromatic. As a Mac-Linux-Windows computer user and a Pentax photographer I trod a different path. But, really…who cares? As others have pointed out, they are just tools; it’s what you do with them that counts. All of this us-versus-them arguments are the photographers’ version of the 16th century Wars of Religion, albeit without the bloodshed, mayhem and stake-burnings, fortunately. Some, of course, look at these ‘discussions’ as entertaining maybe even informative. Perhaps, but also some like to cook and others merely stir the pot (while the bulk wait impatiently to eat!). To me they seem like a monumental waste of time (see: here I am writing about them!) and in the end I fall back on the wisdom of the neo-street-philosopher and quasi-celebrity of the early 1990’s, Rodney King who said, “Can we all get along?” Amen.